A headshot of Mandy Carter, a black cisgender female with short gray hair and glasses.

Mandy Carter is one of the leading African-American lesbian activists in the country. She has a 43-year movement history of social, racial and lesbigaytrans justice organizing since 1968. Raised in two orphanages and a foster home in upstate New York for her first 18 years, Carter attributes the influences of the Quaker-based American Friends Service Committee, the former Institute for the Study of Nonviolence, and the pacifist-based War Resisters League to her long time sustained activism. And her commitment to multi-racial, multi-issue organizing,

Carter helped found two ground breaking organizations. Southerners On New Ground (SONG) and the National Black Justice Coalition (NBJC). SONG integrates work against homophobia into freedom struggles in the South. She served as its Durham-based Executive Director from 2003-2005. NBJC was founded in 2003 and is the only current national civil rights organization of concerned black lesbian, gay, bisexual, and transgender individuals and allies dedicated to fostering equality by ending racism and homophobia. NBJC actively pursues ways to counter anti-gay organizing within African American communities.

Carter’s political involvement is also quite extensive and includes: serving as campaign manager for North Carolina’s Senate Vote ’90 and North Carolina Mobilization ’96 political action committees; serving, again, as campaign manager for Florida Vote/Equal Voice based in Miami; participating in a 2000 election year non-partisan, statewide voter empowerment campaign, which was initiated by the African-American Ministers Leadership Council of the People For the American Way Foundation, and the Florida NAACP, and which resulted in one of Florida’s largest black voter turnout’s ever.

During the 2008 presidential elections, Carter was one of the five National Co-Chairs of Obama Pride, the LGBT grassroots infrastructure for Barack Obama’s historic 2008 presidential campaign. She had done the hard work of organizing grassroots networks, especially of people of color, throughout out the South. She was also a member of Hillary Clinton’s North Carolina LGBT Steering Committee up until the May 2008 North Carolina Democratic Primary that was won by Obama. 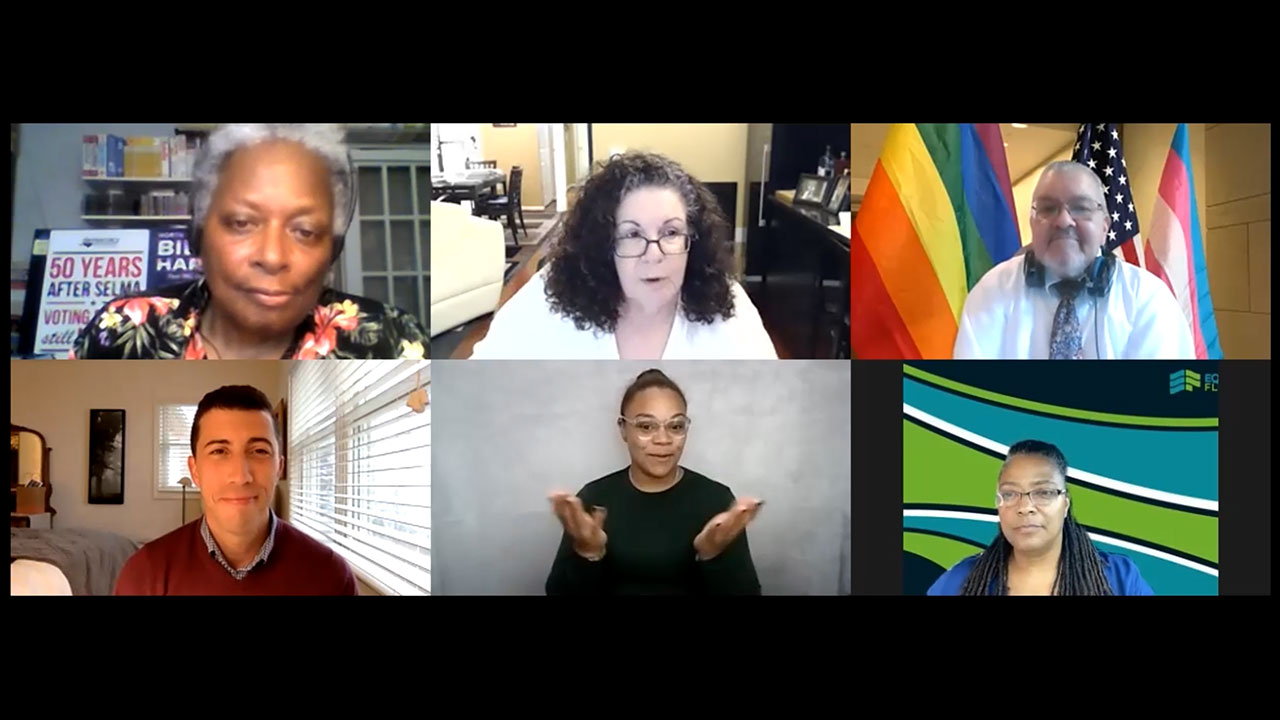 Sexual Freedom in the Time of Hope 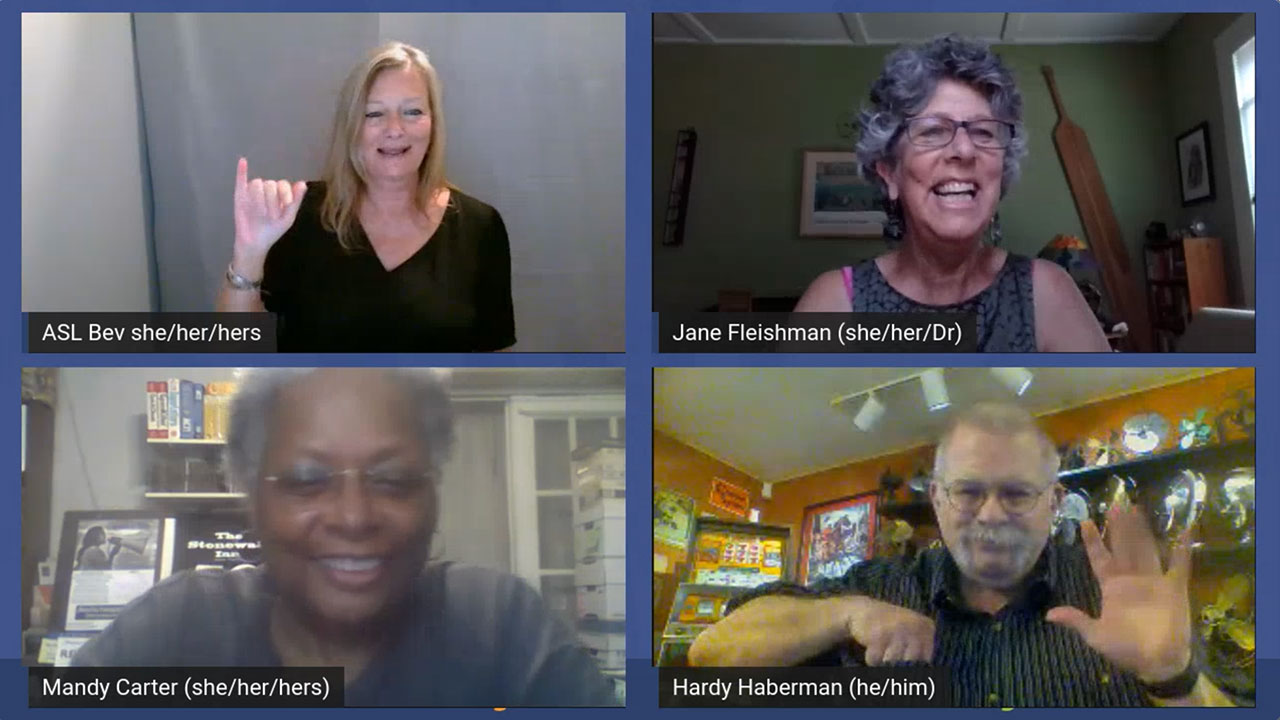 The Stonewall Generation
Our work includes fighting censorship, eliminating discrimination based on gender or sexual identity or family form, and protecting the right to engage in consensual sexual activity and expression. We do this through advocacy, education, and coalition building.
Donate Now
Copyright © 2022 Woodhull Freedom Foundation. All Rights Reserved.   Terms of Use | Accessibility Statement | Privacy Policy | DMCA Notice
Back To Top
Search