Today, attorneys for the Woodhull Freedom Foundation, and other Plaintiffs appealed the ruling issued by the District Court, for the District of Columbia, dismissing the FOSTA case for lack of standing. Joining in the appeal are The Internet Archive, Human Rights Watch, Jesse Maley, and Eric Koszyk. The case will now be considered by the D.C. Circuit Court of Appeal.

Woodhull challenged the constitutionality of FOSTA as a violation of the First Amendment, and an instrument of government censorship. The law prohibits online speech that promotes or facilitates prostitution and rolls back legal protections for online intermediaries relating to sex trafficking.

“FOSTA directly threatens the right to sexual freedom and reduces the amount of life-saving information that can be shared online.” declared Ricci Levy, President & CEO of the Woodhull Freedom Foundation. “This law is a clear First Amendment violation hiding under the false assertion that by censoring the internet, prostitution and human trafficking will be stopped. We’re in this for the long haul and you can count on us to continue to fight illogical and unconstitutional laws, like FOSTA, which hamper our mission and restrict free expression.”

The District Court never reached the constitutional issues, instead deciding that the Plaintiffs were not sufficiently impacted by the law in order to justify a legal challenge. However, each Plaintiff demonstrated how its activities were affected once the law went into effect. “We believe that the Plaintiffs demonstrated standing to mount a pre-enforcement constitutional challenge to FOSTA, under the standards applicable in First Amendment cases,” said Lawrence G. Walters, of Walters Law Group, one of the attorneys representing Woodhull. “We remain optimistic about achieving the desired results in this case,” he added. Other attorneys representing the Plaintiffs include Robert Corn-Revere and Ronald London of Davis Wright Tremaine, Aaron Mackey and David Greene of EFF, and Daphne Keller.

The appeal will be considered by a panel of three Circuit Court judges. No briefing schedule or hearing date has yet been scheduled. 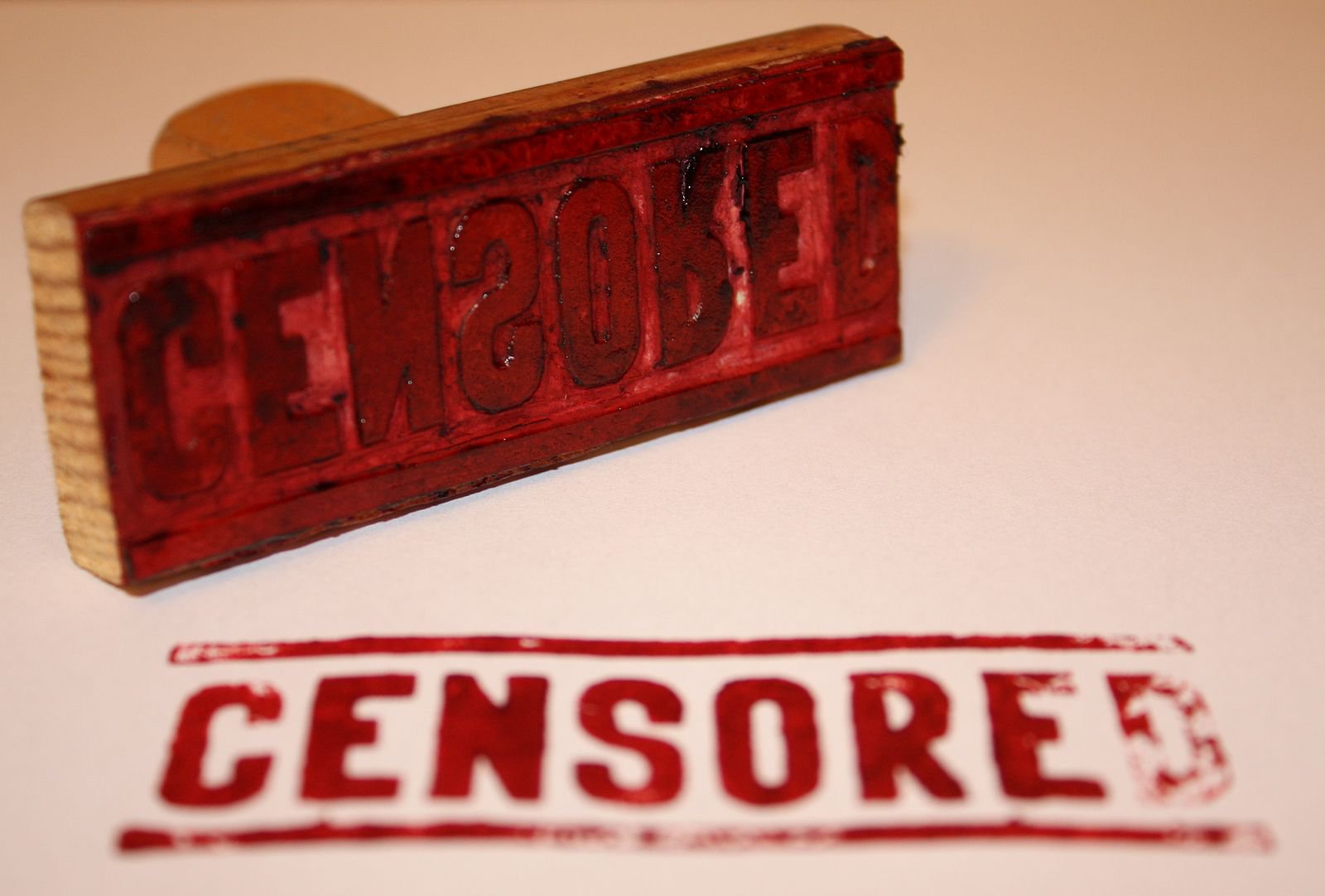